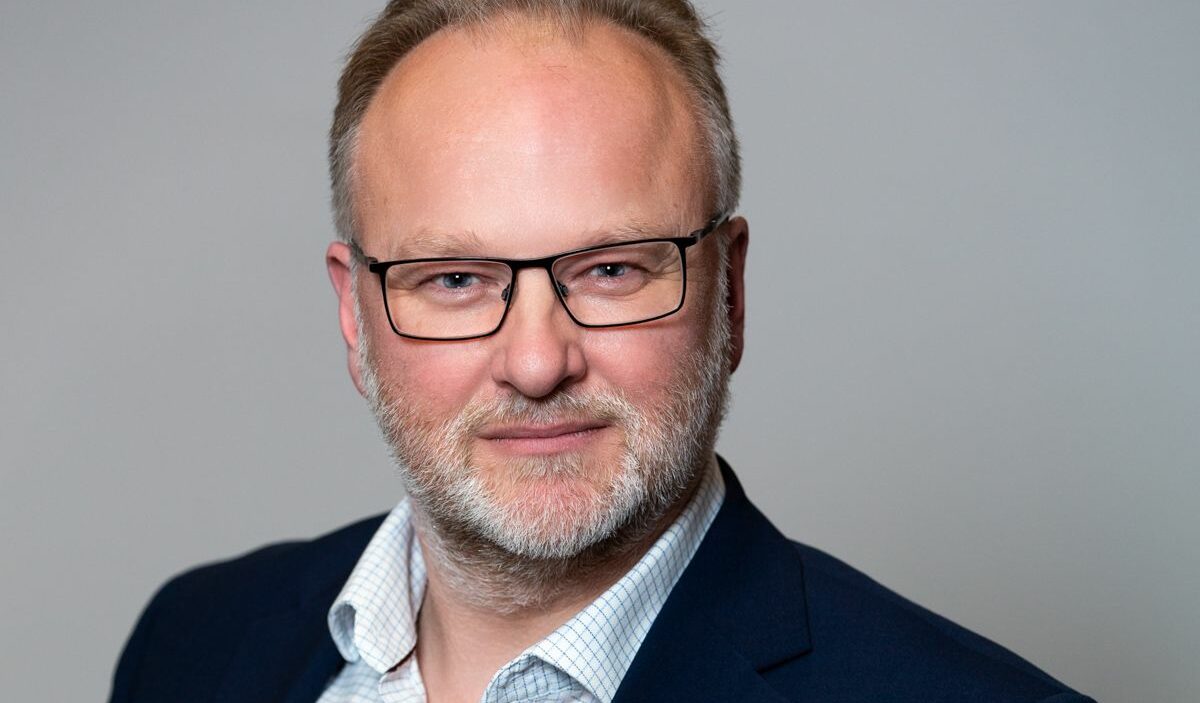 Specialist engineering consultants, Gavin & Doherty Geosolutions (GDG), has significantly expanded and strengthened its Scottish operation to support the increased renewable energy activity in Scotland, driven by both onshore and offshore wind activity in the region.

2022 has brought some major milestones in the Scottish renewables sector, including recent ScotWind announcements allocating 28GW of offshore wind sites to 20 successful bids. This activity will make a significant contribution to Scotland achieving its ambitious target to reach net zero emissions by 2045.

ScotWind, a programme which leases areas of the seabed around Scotland for wind farm developments, will require significant expertise in both offshore and onshore engineering. GDG, which has had a strong presence in Scotland since 2014, is well placed to support clients with its global experience in offshore and onshore renewables, near shore marine advisory and onshore associated infrastructure, coupled with the now expanded local Scottish knowledge of the Edinburgh based team. GDG’s Scottish team are already working on civil Balance of Plans (BOP) design for a number of live onshore wind and solar projects, as well as for several offshore wind projects around the Scottish coast.

“We’re delighted to grow our Scottish team and expand the services we can offer clients during this exciting time of growth for the renewables industry here. Our team of Engineers and Technical Analysts, which has grown by 12 this year alone, is highly experienced in supporting offshore projects, but also the onshore aspects of the projects including grid infrastructure, such as cabling and substations, as well as port and harbour infrastructure.”

Here's some of the great things we're getting up to 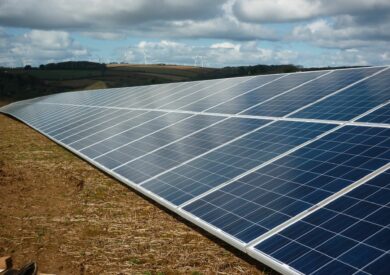 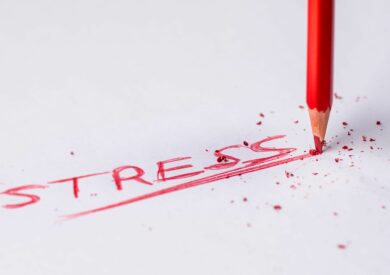 A Geotechnical Engineer’s Thoughts on Stress 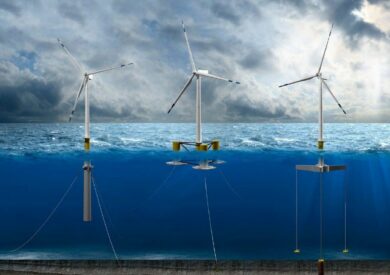 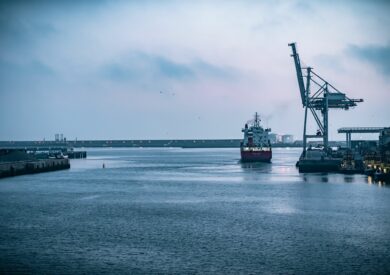 Do you have a project to discuss? Get in touch with us today.